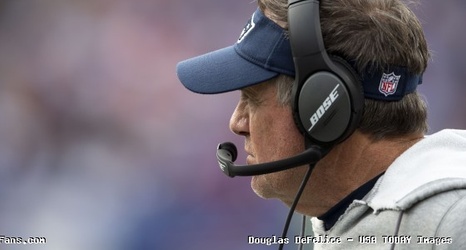 ORCHARD PARK, N.Y. – In the AFL days, and in the early 1970s, War Memorial Stadium in Buffalo was known as the “Rock Pile”.

It was called that largely because of the fans, who would bring coolers of beer and hibachis to the game. Into the stadium, not just in the parking lot. Drunk fans would throw bottles and cans of full beer at the players as they left the field. Players kept their helmets on, and hoped that they would catch one of those beers thrown at them so they could enjoy a cold one on the way to the locker room.