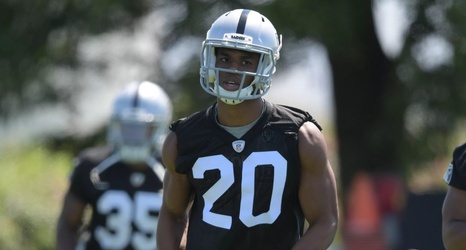 The New England Patriots are halfway through the 2018 regular season, but they are never done building their roster. The latest series of transactions is further proof of that. After yesterday’s signing of linebacker Ufomba Kamalu to the practice squad, the Patriots made six more transactions today according to reports by ESPN’s Field Yates and by ESPN Boston’s Mike Reiss. Let’s take a look at them.

The Patriots’ signing of Obi Melifonwu was already reported yesterday. The Connecticut product struggled with injuries during his first two seasons in the NFL and appeared in just five games since getting drafted in the second round by the Oakland Raiders in 2017.