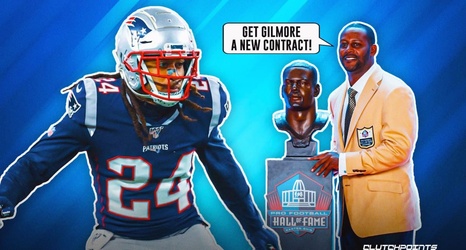 Amid Stephon Gilmore’s uncertain long-term future with the New England Patriots, Hall of Fame cornerback Ty Law believes his former team should do what it takes to keep the star defensive talent.

Gilmore, who is currently on the PUP list due to a quad injury, remains on par to become a free agent at the end of the season. The 2019 Defensive Player of the Year winner had expressed his desire to sign a new contract deal ahead of the season, but such an agreement was never close to coming to fruition.

On the other side, the Patriots reportedly were interested in trading Gilmore, especially after he held out of mandatory minicamp in the offseason.