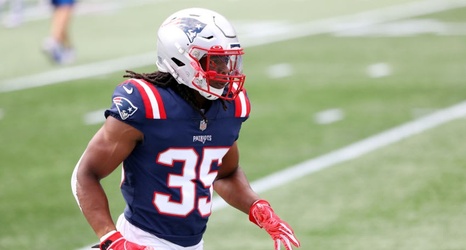 FOXBOROUGH, MASSACHUSETTS - SEPTEMBER 13: Kyle Dugger #35 of the New England Patriots warms up before the game against the Miami Dolphins at Gillette Stadium on September 13, 2020 in Foxborough, Massachusetts. (Photo by Maddie Meyer/Getty Images)

With the New England Patriots off to their worst start of the Bill Belichick era, the de facto general manager has come under a wave criticism for his recent draft failures. While other developments have factored into their struggles more so than errors in drafting judgment, it’s still a fair assessment of the situation and deserves to be discussed.