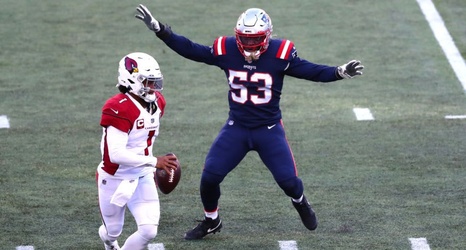 The New England Patriots placed a ton of importance on their 2020 NFL Draft class, and one of the most important members of that motley crew was Michigan linebacker Josh Uche, who shot up draft boards due to his unique blend of pass rush skill, coverage ability, and raw athleticism.

Uche was far from dominant as a rookie, as he totaled just nine tackles and one sack in a season that saw him hampered by injuries.