Patriots’ Jonathan Jones ‘getting back in the groove of things’ 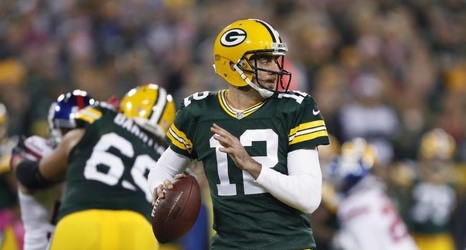 After a shoulder injury in the sixth game of 2021 took him out for the rest of the NFL season and delayed his start in training camp, cornerback Jonathan Jones got back on the field with his New England Patriots teammates as a full participant last week.

“Finally,” Jones said on Tuesday after coming off the physically-unable-to-perform list on Monday. “It feels good. Being out there, my teammates, competing, getting after it, getting in pads finally. It feels good to be back out there.”

After he made the Patriots as an undrafted rookie from Auburn in 2016, Jones missed one regular-season game in his first five seasons.