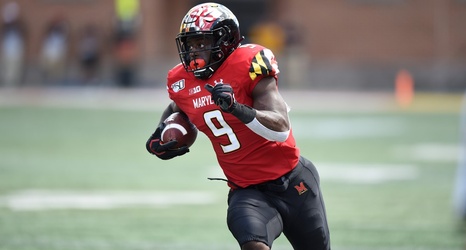 Heading into the 2022 NFL season, the New England Patriots have several potential needs as they attempt to build their roster. From adding additional speed to their defensive front seven, to some pass-catching help on third down, the Pats will be active in scouting possible fits via free agency and the 2022 NFL Draft.

While linebackers, wide receivers and offensive linemen should be among the most speculated positions, one position which the Patriots are thought to be well-set is at tight end. Having added the top two players at the position in the previous season’s free agency class, Hunter Henry and Jonnu Smith, New England seems content with their top two tight-endage options.