Patriots head coach Bill Belichick is getting little love as a Coach of the Year candidate. Again. 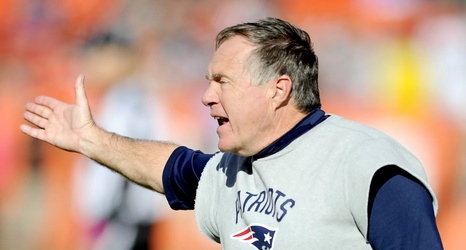 Heading into tonight’s matchup against the New York Jets, the New England Patriots are sitting at a perfect 6-0 record and as the number one team in the league in points scored and points given up. In short, they are the class of the NFL more than one third into the 2019 regular season — despite numerous personnel losses during the offseason, over the course of the summer, and through their first six games.

The Patriots are at 6-0 without Hall of Fame tight end Rob Gronkowski, who announced his retirement in March, and free agency departures Trey Flowers and Trent Brown.