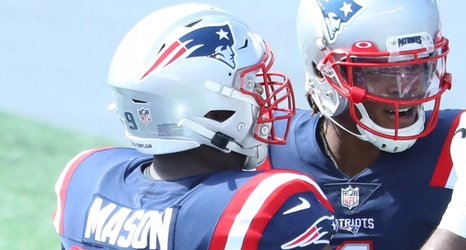 The New England Patriots’ rushing attack was outstanding on Sunday against the Miami Dolphins: led by dual threat quarterback Cam Newton, the team gained a league-high 217 yards on the ground in Week 1 while finding the end zone three times. While the ball carriers themselves deserve recognition, so do the blockers up front.

The most impressive of them, at least according to website Pro Football Focus, was right guard Shaq Mason: the sixth-year man earned a 89.2 grade and proved himself as powerful a blocker as usual — something that was not always the case last year.