Patriots Fourth And Two: What Can Jamie Collins Offer The Patriots This Time Around? 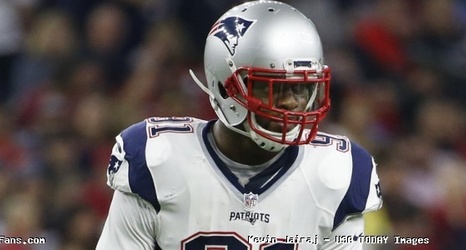 In this episode of Patriots Fourth And Two, we debated the signing of Jamie Collins, and what his arrival could mean for the team. We also discussed the other recent signings for the team which include Ben Watson. We finished up the show by talking about Rodney Harrison, who will be inducted into the Patriots Hall Of Fame.