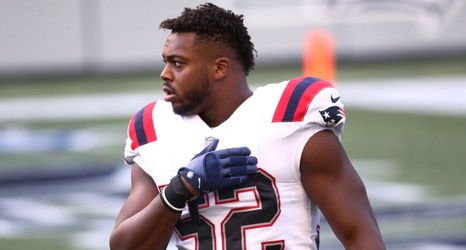 SEATTLE, WASHINGTON - SEPTEMBER 20: Brandon Copeland #52 of the New England Patriots looks on before their game against the Seattle Seahawks at CenturyLink Field on September 20, 2020 in Seattle, Washington. (Photo by Abbie Parr/Getty Images)

The Patriots’ depleted linebacking corps suffered yet another crushing blow during Sunday’s loss to San Francisco.

Patriots head coach Bill Belichick is a master in multiple facets of the game, but his ability to overcome adversity is where he really separates himself from the other legends in his field. However, the team’s first six games of the 2020 season have steadily proven that not even a coach of his historic billing is capable of conquering the magnitude of roster turnover they endured this past offseason.