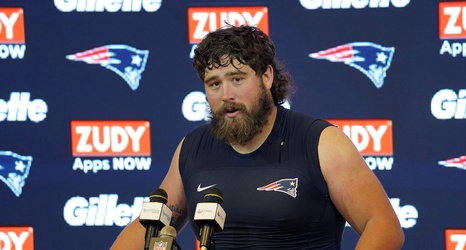 David Andrews usually drives a Ford truck. But in a couple of weeks, the New England Patriots center be behind the wheel of the Toyota Camry TRD pace car for the Ambetter 301 NASCAR Cup Series race at New Hampshire Motor Speedway.

The race at The Magic Mile is set for Sunday, July 17 in Louden, New Hampshire, with Andrews set to lead the pack as the honorary pace car driver before the race before the green flag kicks things off.

Andrews, a long-time offensive captain for the Patriots, has served as the team’s starting center since arriving in New England as an undrafted free agent in 2015.