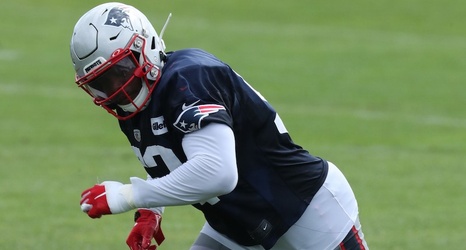 Brandon Copeland has unfortunately had his first campaign with the New England Patriots come to an end early.

The Patriots linebacker all but confirmed an earlier report that he will miss the remainder of the season due to a torn pectoral injury. Copeland did so with a Twitter post Monday evening.

The 29-year-old Copeland, who started four of the Patriots first six games this season, shared an uplifting message and thanked those who had sent him well wishes.

In addition to responsibilities in 16.2% of defensive snaps, Copeland was a fixture in the kicking game for the Patriots.