Patriots are at a crossroads, and down one street is a dead end 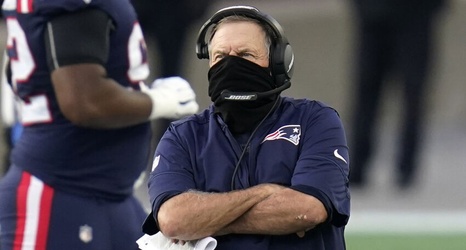 I’ll tell you what I want to say before I get to what needs to be said.

I want to say give the Patriots one more week. One more week to prove that this messy three-game losing streak can be relegated to a footnote, that Cam Newton — and this season — can be salvaged, that the Buffalo Bills, the next opponent, shouldn’t be scoping out a spot in their stadium to display what would be their first AFC East banner since 1995, a year before current quarterback Josh Allen was born.

I want to say that coach Bill Belichick and Patriots cornerstones such as Devin McCourty, James White, Matthew Slater, and the battered remnants of Julian Edelman deserve that much.