Opening the history book on the Patriots’ 2021 rookie jersey numbers 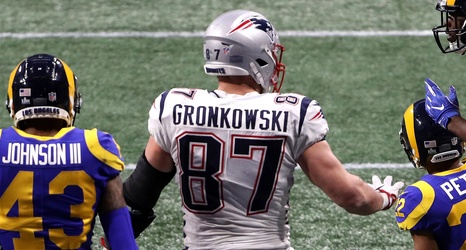 Ahead of their preseason opener against the Washington Football Team, the New England Patriots have finally unveiled the jersey numbers for their 2021 rookie class. Nine players have changed numbers as part of this process, with first-round quarterback Mac Jones going from No. 50 to No. 10 being the most prominent move.

As a look at the history books shows, however, this is not the only interesting switch. Let’s dig in.

Most recently worn by: Stephen Gostkowski

Most prominently worn by: Stephen Gostkowski

The lone member of the Patriots’ undrafted rookie class is following some big footsteps.