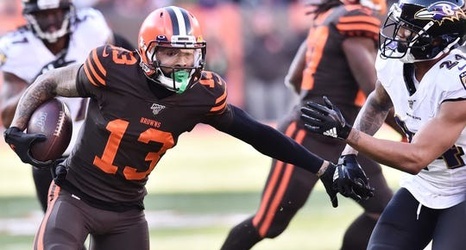 Stefanski was upbeat about the progress made by five-time Pro Bowl receiver Jarvis Landry, who changed his mind and elected to get hip surgery on Feb. 4.

“Jarvis, to his credit, he’s looking great, some of the videos I’ve seen of him moving around,” Stefanski said as the Browns wrapped up their 10-week virtual offseason program.