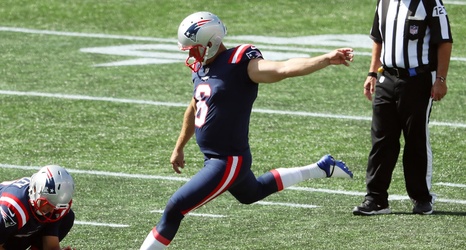 Both veterans had been designated as standard elevations to the active list ahead of the 2020 season opener against the Miami Dolphins.