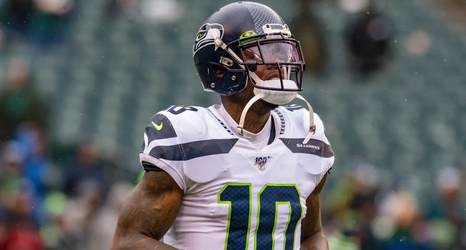 The New England Patriots will leave Week 13 with a 28-22 road loss against the Houston Texans, but tonight’s contest is still a pretty relaxed affair for the team and its fans — and one that could could a considerable impact on the playoff picture in the NFC. But does the game also have some meaning for the Patriots? And who should their fans root for? Let’s find out: