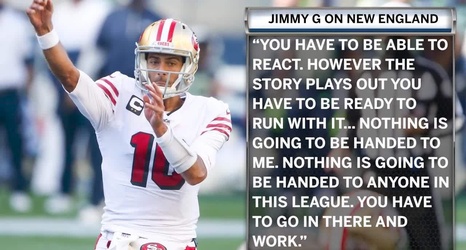 After all, when you’re a quarterback for a team who drafts a first-round signal-caller, a linebacker on a team who selects a high-end linebacker or a tight end on a team that drafts a potential generational tight end, well, the end for you could very well be near.

That’s the case for these 10 players:

Cam Newton, New England Patriots quarterback
The Patriots used their No. 15 overall pick to draft Alabama signal-caller Mac Jones. Jones widely is regarded as the most NFL-ready quarterback in the class with his former coach even believing he would be ready to start Week 1.