New England Patriots: Why not throw Damien Harris into the mix? 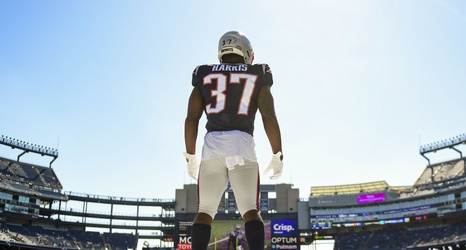 Damien Harris was selected in the third round of the 2019 NFL Draft (87th overall). If the New England Patriots didn’t have expectations of using Harris or another additional running back this season, then why draft him that high to begin with? The team could have benefited greatly from drafting another wide receiver or tight end in the third round instead.

Harris has only played in two games this season for New England, both games being against the New York Jets.

Second-year running back Sony Michel has run for 653 yards and six touchdowns this season while getting snaps in all 13 games.