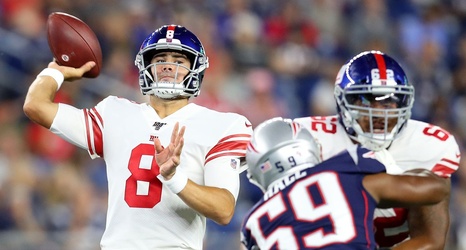 If you’re a fan of the New England Patriots, it may seem like your team plays the New York Giants all the time. After all, the two franchises have collided an astonishingly-high number of times in the preseason – on 29 different occasions, to be exact.

And yet, this evening’s contest will actually only be the 11th time these teams have met in the regular season. The Pats have won six of those 11 games – including six of the last seven.

As any Giants fan will tell you though, New England is 0-2 against New York where it matters most, and that’s in the postseason.