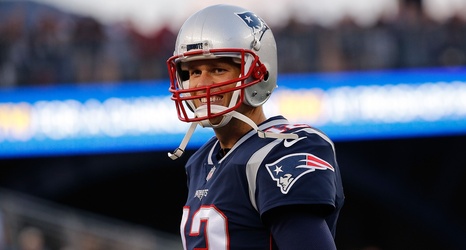 Last Sunday, the New England Patriots defeated the Washington Redskins 33-7 and now face two opponents at the same time: the 2-3 New York Giants, and a short preparation work week (Sunday to Thursday). While Thursday Night Football contests are great for fans, they certainly present a slew of challenges to players, coaches, and staffers on NFL teams.

New England enters Week 6 with a perfect 5-0 record, and remain one of two undefeated teams in the NFL – the other being Jimmy Garoppolo’s San Francisco 49ers. This week, they look to keep that sparkling record unblemished against the Giants, who currently sit one game behind the Dallas Cowboys and the Philadelphia Eagles in the NFC East.