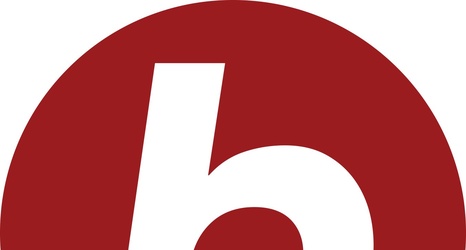 Tom Brady was unhappy with questions about his cameo in a recent Netflix comedy series, but his mere presence was a surprise to the show’s creator.

In a recent interview for Refinery29, Timothy Greenberg discussed getting Brady for an appearance on the Netflix show “Living With Yourself.” The envisioned cameo was actually built in as a way to help the plot seem more believable.

Starring Paul Rudd, the show includes a scene in which the main character (Miles, played by Rudd) pulls up to the “Top Happy Spa” in a strip mall.