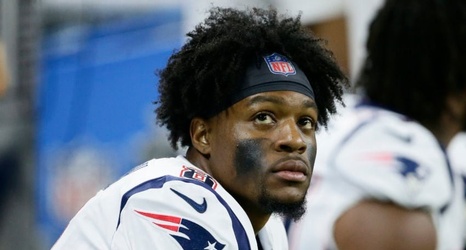 The Celtics are in Charlotte tonight to face the Hornets at 8 p.m. Boston is looking to extend its five-game winning streak.

The Bruins will play the Red Wings in Detroit on Friday night at 7:30 p.m.

Tedy Bruschi offered his take on N’Keal Harry: During the Patriots-Ravens game on Sunday night, one player was conspicuously absent: wide receiver N’Keal Harry. The Patriots’ 2019 first-round pick hasn’t played in the regular season, but was expected to make his NFL debut in Baltimore.

Instead, Harry — who missed the first eight games of the season on injured reserve with an ankle issue — was a healthy scratch from the team’s active lineup.