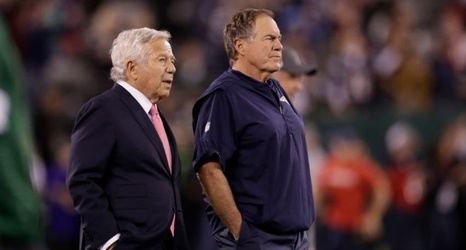 The Patriots defeated the Browns 27-13 to move to 8-0 on the season. Bill Belichick won his 300th game as an NFL head coach.

The Bruins overwhelmed the Rangers for a 7-4 win on Sunday. Boston overcame an early deficit by scoring four second-period goals.

And also on Sunday, Liverpool staged a comeback to defeat Tottenham in a high level Premier League matchup, 2-1.