Morning sports update: NFL analyst thinks the Patriots had the ‘worst receiving corps in the NFL’ in 2019 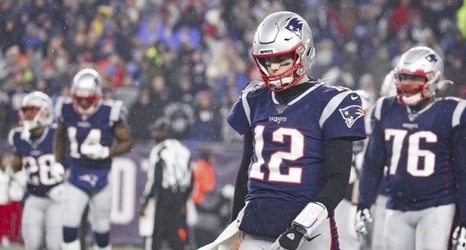 The Bruins defeated the Canadiens on Wednesday night at TD Garden, 4-1. David Pastrnak tallied his fourth hat trick of the season.

Taking back the goal-scoring lead.

Watch as @pastrnak96 extends his career high goal total to 41 with his fourth hat trick of the season: pic.twitter.com/E2tDdf1Ro0

Also on Wednesday, the Revolution won a preseason game against the Colorado Rapids, 3-1. New England’s season opener is set for Feb. 29 in Montreal against the Impact.