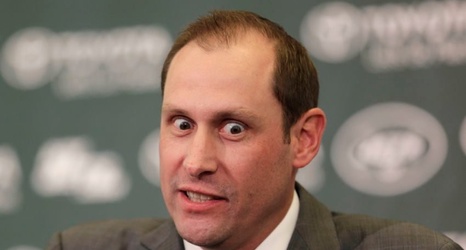 For the second straight night, the Red Sox went to extra innings after squandering a lead against the Rockies. But unlike Tuesday night, Boston won 6-5 on Wednesday night thanks to a walk-off base hit from rookie Michael Chavis.

So here's what had happened…

WATCH: #NERevs fall to @ChelseaFC 3-0 in #FinalWhistleOnHate charity match at Gillette that raises $4 million-plus to combat anti-semitism and discrimination.