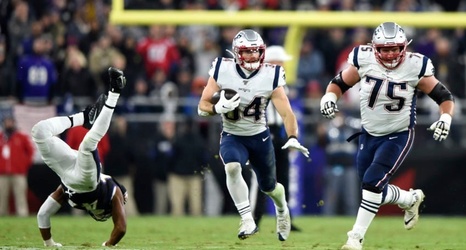 The Patriots lost to the Texans in Houston on Sunday night, 28-22. It dropped New England to second in the current AFC playoff picture behind the Baltimore Ravens.

The Bruins defeated the Canadiens in a comeback, scoring three goals in the third period to win, 3-1.

The Celtics defeated the Knicks, 113-104. Jayson Tatum had 30 points while Jaylen Brown totaled 28.

And at Killington in Vermont on Sunday, Mikaela Shiffrin won her fourth straight World Cup slalom race at the annual event by a staggering margin of 2.