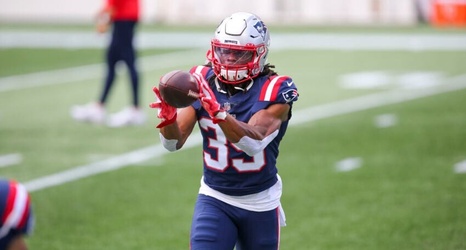 The Celtics face the Heat tonight in Game 1 of the Eastern Conference Finals. Tip-off is set for 6:30 p.m.

Also, rookie pitcher Tanner Houck, a 2017 first-round pick, makes his Major League debut for the Red Sox against the Marlins at 6:40 p.m.

Patriots praise Kyle Dugger: The first pick made by the Patriots in the 2020 NFL draft came in the second round, and it was a surprise.

But Kyle Dugger, a safety from Division II college program Lenoir–Rhyne, appears to have settled in quickly. He played 19 snaps in his first game with New England on Sunday in the season-opening win over Miami.