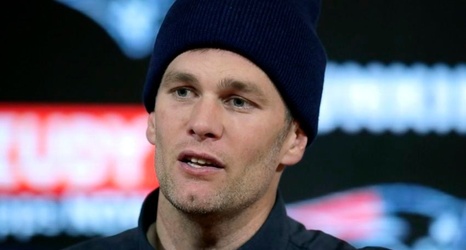 The Celtics defeated the Cavaliers on Wednesday, 112-106. Jayson Tatum led Boston with 32 points.

Tonight, the Bruins are in Florida to play the Panthers at 7 p.m.

Fellow 49ers are standing by Jimmy Garoppolo: As the Tom Brady free agency rumors continue to spread in seemingly every direction, one of the recent theories has gained enough traction to the point that actual NFL players are commenting on it.

The idea that Brady, who will turn 43 in August, could potentially sign with the 49ers would’ve seemed ridiculous a few weeks ago when Jimmy Garoppolo had San Francisco in the Super Bowl (and is still viewed with skepticism by The Boston Globe’s Ben Volin).