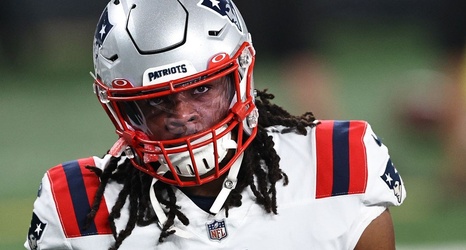 The New England Patriots need to add to their defense in this year’s draft, and the belief is that the cornerback position — which lost Pro Bowler J.C. Jackson in free agency — will be addressed rather early. That is not what is happening in Mel Kiper Jr.’s new two-round mock draft, however.

While the Patriots go defense in each of the first two rounds, ESPN’s draft analyst has them rebuild their front seven rather than add to their secondary.

I thought about a wide receiver and cornerback here, but Lloyd just feels like a Bill Belichick-type player.