Matthew Slater spends up to 15 hours a day at Gillette Stadium; Bill Belichick has to tell him, ‘Go home, Slate.’ 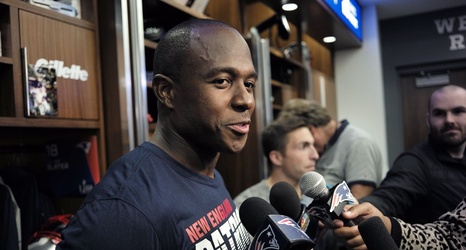 When it comes to the New England Patriots, there are a lot of players who are in contention for the title of “first one in, last one out.”

Strictly speaking, Matthew Slater isn’t in that mix. But you could put his upwards of 15-hour days at Gillette Stadium up against anyone else in the building

According to Dan Pompei of The Athletic, Slater’s days at Gillette don’t start until about 7:30 a.m., since he’s helping out with his four kids in the morning. Because of that, guys like Deatrich Wise (who will get in as early as 5 a.