Matthew Slater has a clear message for his young Patriots teammates: ‘Take ownership of this football team’ 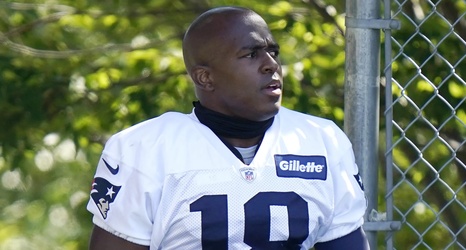 Rob Gronkowski left in 2019. Tom Brady and Stephen Gostkowski left one year later. Patrick Chung and Julian Edelman joined them this offseason. Sooner rather than later, Devin McCourty and Dont’a Hightower will also depart, as will Matthew Slater.

One after the other, the key members of the New England Patriots’ Dynasty 2.0 — or, in Brady’s case, 1.0 as well — are starting to pack their bags. They are either retiring, as was the case with Chung and Edelman, or taking their talents elsewhere through free agency or release. Regardless of how they leave, they will have to be replaced.