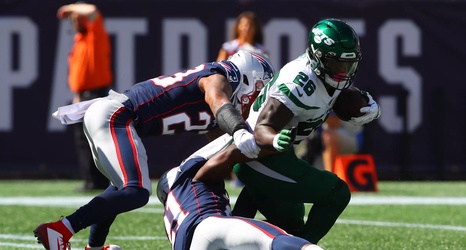 New England Patriots head coach Bill Belichick closed his Wednesday press conference by announcing his team’s captains for the upcoming 2022 season. The group features four veterans who already held that title before, and a pair of first-timers.

Slater, Andrews and McCourty all retained their titles from the last few years. Slater and McCourty are entering their 12th season holding the prestigious title, while Andrews has been voted a captain for a sixth time.