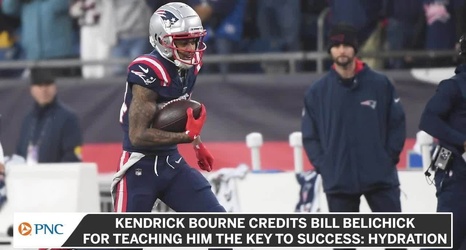 The New England Patriots crumbled down the stretch this season, losing three of their final four regular-season games before being blown out in the first round of the playoffs. What prompted that nosedive has been the subject of heavy scrutiny over the last two months.

Some players pointed to a lack of necessary focus, with the team failing to dial up the intensity after its Week 14 bye. Others said they simply did not execute the way they needed to.

Linebacker Kyle Van Noy floated another possible explanation this week in an interview with WEEI’s “The Greg Hill Show,” suggesting illness might have been an issue.