Key Takeaways from the Patriots’ 35-14 victory over the Giants 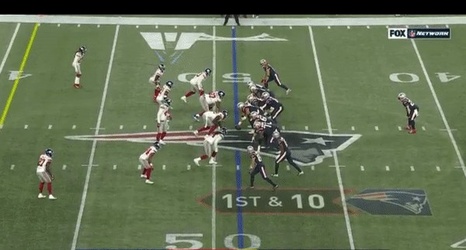 Remember when Tom Brady posted a video of himself and Rob Gronkowski smirking while walking to the beat of Sean “Diddy” Combs’ “Bad Boy for Life” following their overtime victory over the Chiefs in the AFC Championship game? The song goes “We ain’t, goin’ nowhere, we ain’t goin’ nowhere, we can’t be stopped now.”

That message held true for them as they went on to win the Super Bowl, and here we are in Week 6 of the 2019 NFL season and the New England Patriots still can’t be stopped.

After having several opportunities of being able to invest in Eli Manning’s replacement but declining to do so, the New York Giants finally did so this year with drafting Daniel Jones sixth overall.