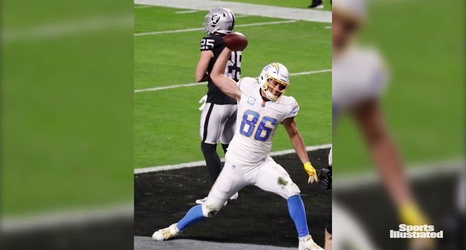 Linebacker Matt Judon has found a new home with the New England Patriots, and is eager to showcase his versatility on the field

As Michael Corleone once bluntly advised his hot-tempered brother Santino (a.k.a Sonny) in Mario Puzo's masterpiece, The Godfather, "It's not personal...it's strictly business."

At one time, linebacker Matt Judon considered New England enemy territory. After all, there is no love lost between the Patriots and his former team, the Baltimore Ravens. That rivalry has sometimes blurred the lines between "business" and "personal."

Despite the somewhat icy relationship between the two franchises, Judon decided that it was in his best interest to do business with the Patriots.