JoeJuan Williams has a chance to be unleashed against the Eagles 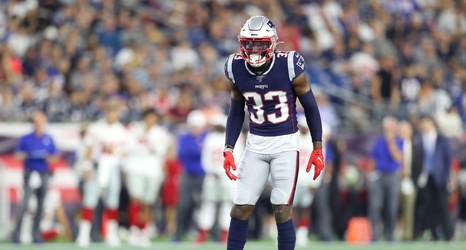 JoeJuan Williams was the Patriots‘ second round draft pick in the 2019 draft but has seem very limited action on the field due to the level of competition in the defensive back position group. The Patriots like to play a lot of man coverage on defense which requires cornerbacks and safeties to athletic enough to keep up with the receivers they are covering. Williams is not very fast but is very physical and has a tremendous nose for the ball. In his last season in college, Williams led the entire SEC in interceptions. This week’s game against the Eagles may be a perfect match up opportunity for a guy with Williams’ skill set.