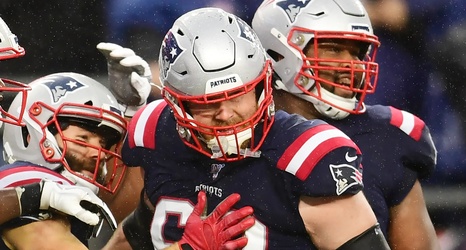 The New England Patriots’ free agency spending spree last month was a direct result of them failing to find a sufficient number of quality contributors through the draft recently. That being said, the team was still had its hits as well over the last decade — from Dont’a Hightower (2012), to James White (2014), to Trey Flowers and Shaq Mason (2015), to the encouraging selections that were Kyle Dugger and Michael Onwenu last year.

One man stands above them all, at least according to Bleacher Report’s Kristopher Knox: Joe Thuney, who joined the Patriots as a third-round draft pick back in 2016.