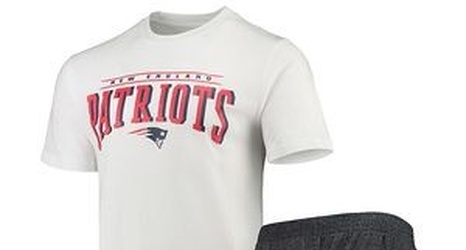 The ties between the New England Patriots and the U.S. military run deep.

Head coach Bill Belichick grew up in Annapolis, Maryland, where his father served as an assistant football coach at the U.S. Naval Academy. Both linebacker Elandon Roberts and defensive tackle Adam Butler have fathers who are retired Master Sergeants. Twins Devin and Jason McCourty have an older brother who served in the Army; their deceased father served in the Army before they were born. Cornerback Keion Crossen and defensive end Deatrich Wise both have mothers who were in the Army, as well.