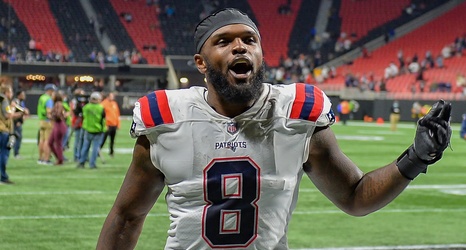 The 2020 offseason saw the New England Patriots lose four of their top five linebackers: Dont’a Hightower opted out of the season due to concerns about Covid-19, while Kyle Van Noy, Jamie Collins and Elandon Roberts all left as unrestricted free agents. The only top-five player at the position left was Ja’Whaun Bentley.

A former fifth-round draft pick entering his third season as a Patriot, Bentley entered training camp as a prime candidate to fill a prominent role within the team’s defensive front seven and take over as a starting off-the-ball linebacker. Bentley did just that, and more.