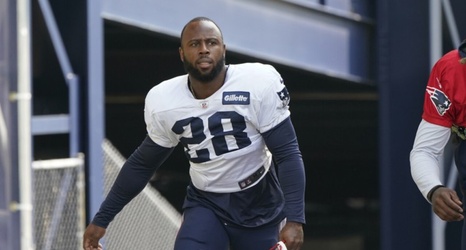 FOXBOROUGH, Mass. — Having the game’s best head coach and quarterback wasn’t the only reason the New England Patriots built a dynasty.

Along with Bill Belichick and Tom Brady, the Patriots always had other special players, difference makers on offense, defense and special teams.

Sifting through the six Super Bowl wins, one of the constants was having a great third-down back, a player who could deliver in the clutch.

Kevin Faulk was one of Tom Brady’s primary go-to-guys during the first three championships.