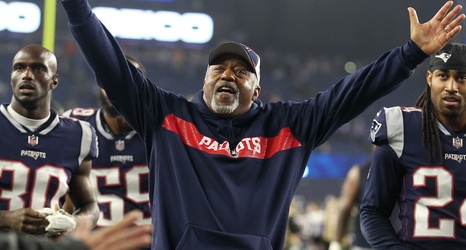 And with the 2020 season winding down, it seemed worth asking if Fears wants to come back for another year.