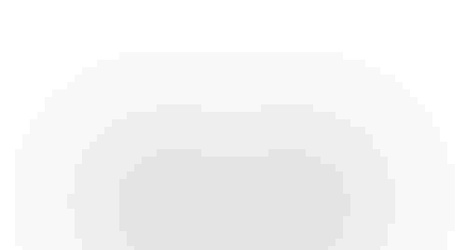 Listen to Ben Maller explain why it’s time that Bill Belichick and the 2-4 Patriots send the flatlining Cam Newton to the bench coming off the worst home loss of the Belichick era this past Sunday vs. the 49ers.

Cam has an unsightly 2/7 touchdown-to-interception radio in five starts, and ranks 29th in the NFL in QBR, and 30th in passer rating.

Check out the audio above as Maller details how Newton is being exposed as the same flawed quarterback who drew almost zero interest during free agency.

Clay Travis: Cam Newton is the Washed Up Quarterback, Not Tom Brady