‘It doesn’t fit under the umbrella of player safety’: Patriots captain Matthew Slater is no fan of Thursday Night Football 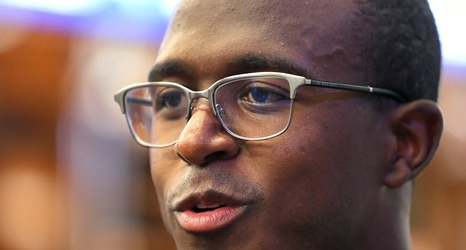 The New England Patriots played their last game — a 33-7 road win over the Washington Redskins — just three days ago, and will need a quick turnaround for their next: the New York Giants are coming to town for a Thursday night game. While the Patriots have been historically good at playing on short weeks, the upcoming contest and its preparation are still a challenge for both the players and the coaching staff.

Special teams captain Matthew Slater, who is serving as the Patriots’ primary team representative at the NFL Players Association, voiced concerns about the format during a press availability session earlier this week.