Injury update: Patriots running back James White not yet cleared to participate in offseason workouts 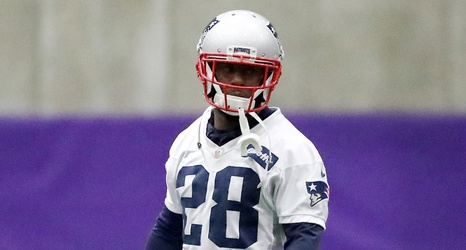 When the New England Patriots take the field to participate in their offseason workout program, running back James White is not expected to be among them. The veteran has not yet been cleared to return to the field after a season-ending hip injury last September, as pointed out by ESPN’s Mike Reiss.

White, 30, suffered a hip subluxation in a Week 3 loss to the New Orleans Saints. He later underwent surgery and spent the remainder of New England’s 2021 season sidelined on the injured reserve list.

Despite his injury status, the Patriots re-signed White in free agency earlier this year.