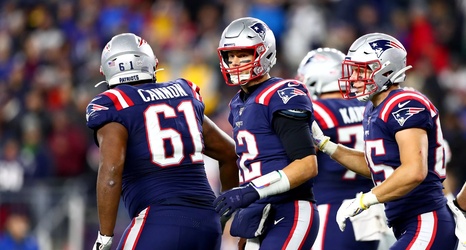 The New England Patriots entered their Week 6 game against the New York Giants already down one wide receiver: Phillip Dorsett, the team’s number three option at the position, was declared inactive prior to the contest after suffering a minor hamstring injury against the Washington Redskins last week. With Dorsett out, the Patriots had only five wide receivers available entering the game — and two of them were essentially special teamers.

Then, in the second quarter, one of the starting options at the position went down. On a fumble that the Giants ultimately returned for a touchdown, Josh Gordon awkwardly twisted his knee on a tackle attempt and remained on the ground with an apparent injury.