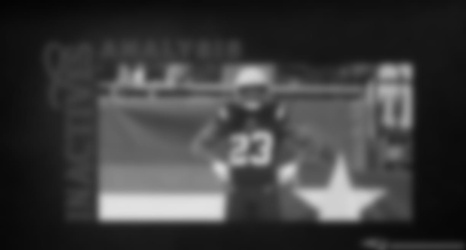 The news is good for a few New England players who either didn't play or were injured during the regular season finale last weekend. Safety Kyle Dugger (hand) and linebacker Dont'a Hightower (knee) will be back in uniform tonight against Buffalo. Neither man played a week ago and both were limited in their practice participation this past week. Rookie defensive lineman Christian Barmore, who appeared to suffer a serious knee injury late in last week's game, will also suit up tonight.

Of the seven Patriots who've been deactivated for this Wild Card game, two stand out both because they aren't on the injury report and are usually not on this inactive list: linebacker Chase Winovich and defensive tackle Carl Davis.