How Will Cam Newton’s Tenure With Patriots Be Remembered If QB Leaves? 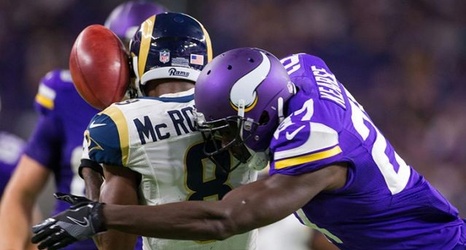 The Cam Newton era didn’t garner very much critical thinking in New England as the quarterback led the Patriots to a 7-9 record in 2020.

It seems as if Newton and the Patriots are bound for a split, which, in some ways, is unfortunate. Because we’ll never know how Newton would have played with a competitive group of receivers and enough time to fully grasp New England’s offensive system.

Then again, if Newton in fact was part of the problem that caused New England’s offense to sputter in 2020, then re-signing him for 2021 or beyond would only serve as a waste of time.