How much does Tom Brady really have left? 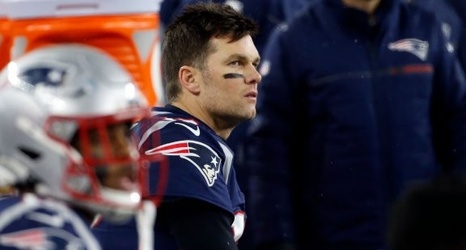 Tom Brady is declining. Just writing that sentence is giving me Pavlovian flashbacks to the week I suggested something similar and consequently burned the internet down.

This, of course, came before he reversed the trend, put together a couple of the greatest seasons of his entire career and won another three Super Bowls, but I'm going to go back out on a limb again and suggest that it's finally happening. Tom Brady is declining.

Father Time eventually catches up with everybody, and Brady is 42 years old, but the fact that it is even a debate still shows how great a player he was and also how badly things have begun to erode around him in New England.